EDITORIAL: It could be a long summer

The BC teachers strike, which began in full yesterday, is an example of questionable timing.

Nelson residents have had some close encounters with wildlife in the past few days. 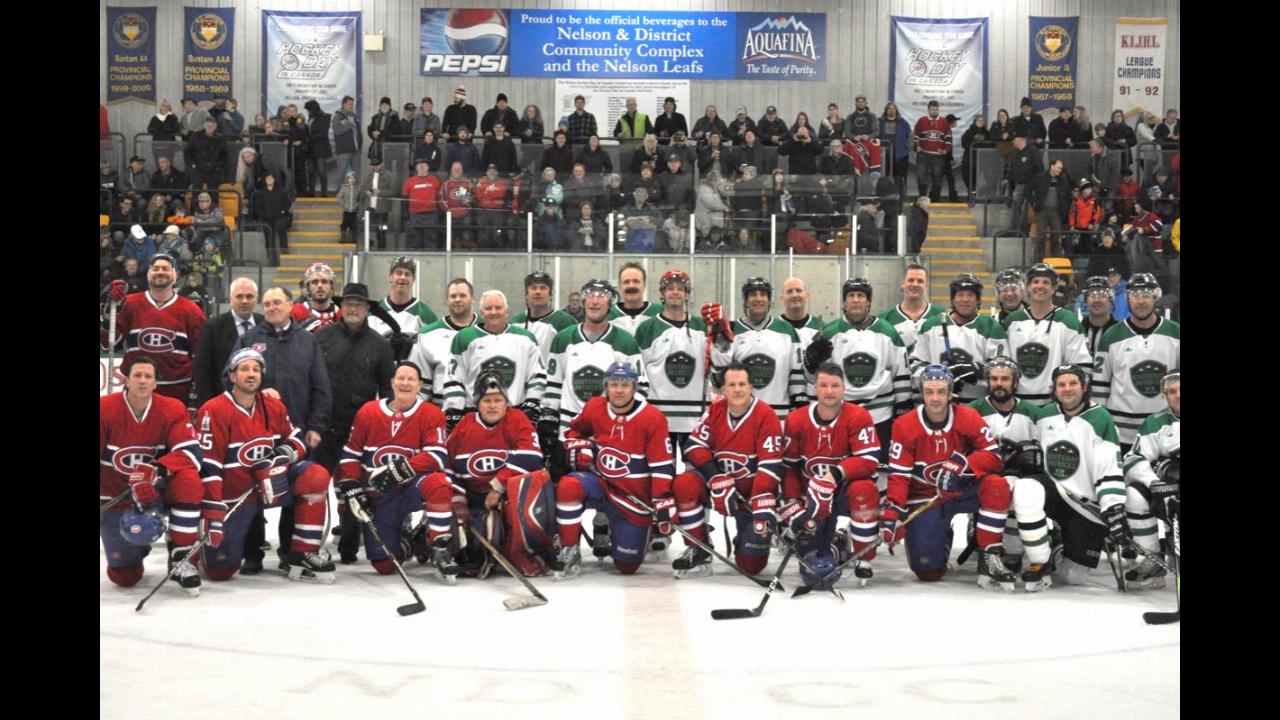 Here in the Kootenay it appears that momentum may have swung in favour of the teachers, all because of a letter written by Dr. Todd Kettner.

Just think for a minute about all the crime and tragedy that has occurred in the past few months.

When the directors voted to go with a more expensive quote, many members of the public questioned that decision.

EDITORIAL: Tragedy on the lake

Tragic. No other word suffices when talking about the canoe mishap that occurred on Slocan Lake on the weekend.

The Nelson Police Department and Nelson RCMP deserve congratulations for the teamwork they showed in apprehending the pair on April 25.

But the RDCK decided to go with the more expensive bid, which scored 10 points higher on an evaluation scale out of a total of 1,250 points.

EDITORIAL — MMBC: Cost is too high

The new Multi Material BC (MMBC) recycling system is set to begin, province-wide, on May 19 and businesses are rebelling.

But why send one ambulance, when the fire department is also there, ready and waiting?

EDITORIAL: There will be new blood on council

While municipal elections are still eight months away it is clear that there will be a new look around Nelson’s council chambers next year.

The provincial government is planning to increase municipal election terms to four years, rather than the current three.

A man lost his life while skiing on the Kootenay Pass. Another woman is in hospital with injuries.

It appears parents and teachers have two differing views on when spring break should occur.