Nelson’s mayor is so far the only candidate

Prospective candidates have until September 14 to sign up with Elections BC. 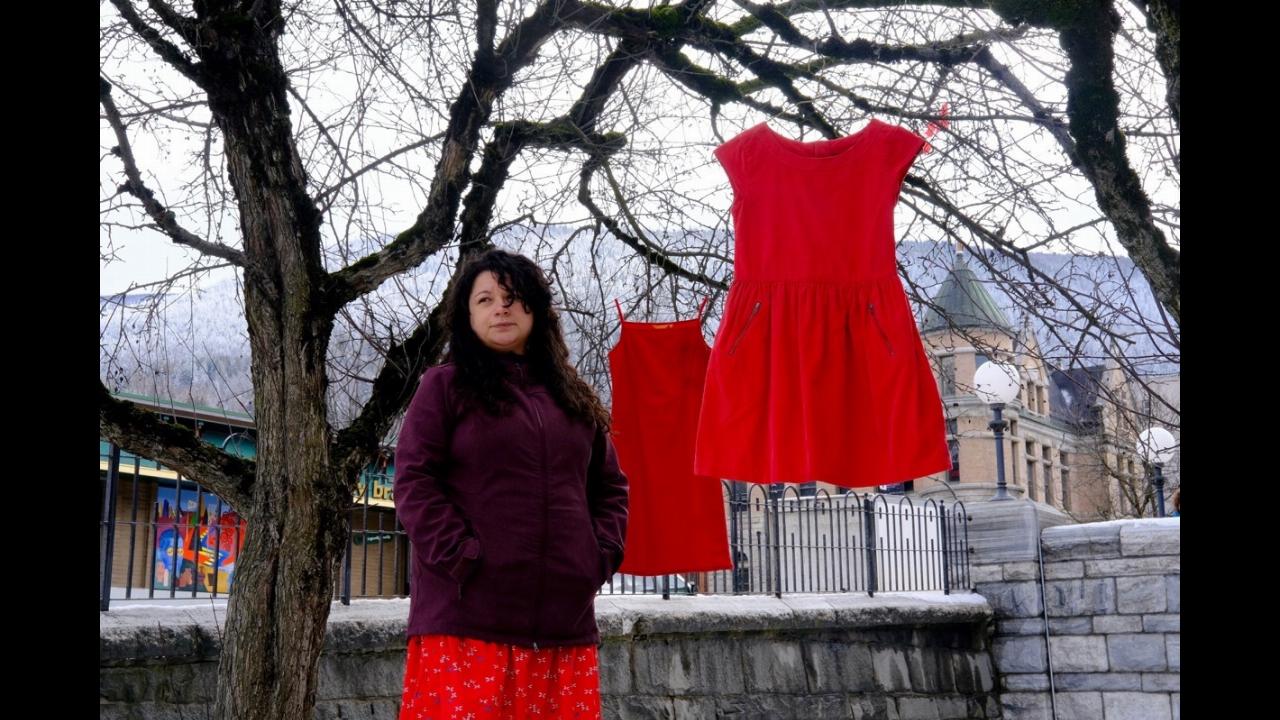 Cherbo will be among the nominees for the Oct. 20 municipal election

Another East Kootenay mayor has announced they will stand for re-election this year.

Most rural directors want another term