RCMP still looking for Alberta man missing since 2019, now believed to be in B.C.

Mounties said they are concerned for Wetsch’s wellbeing

The storm will begin Monday evening 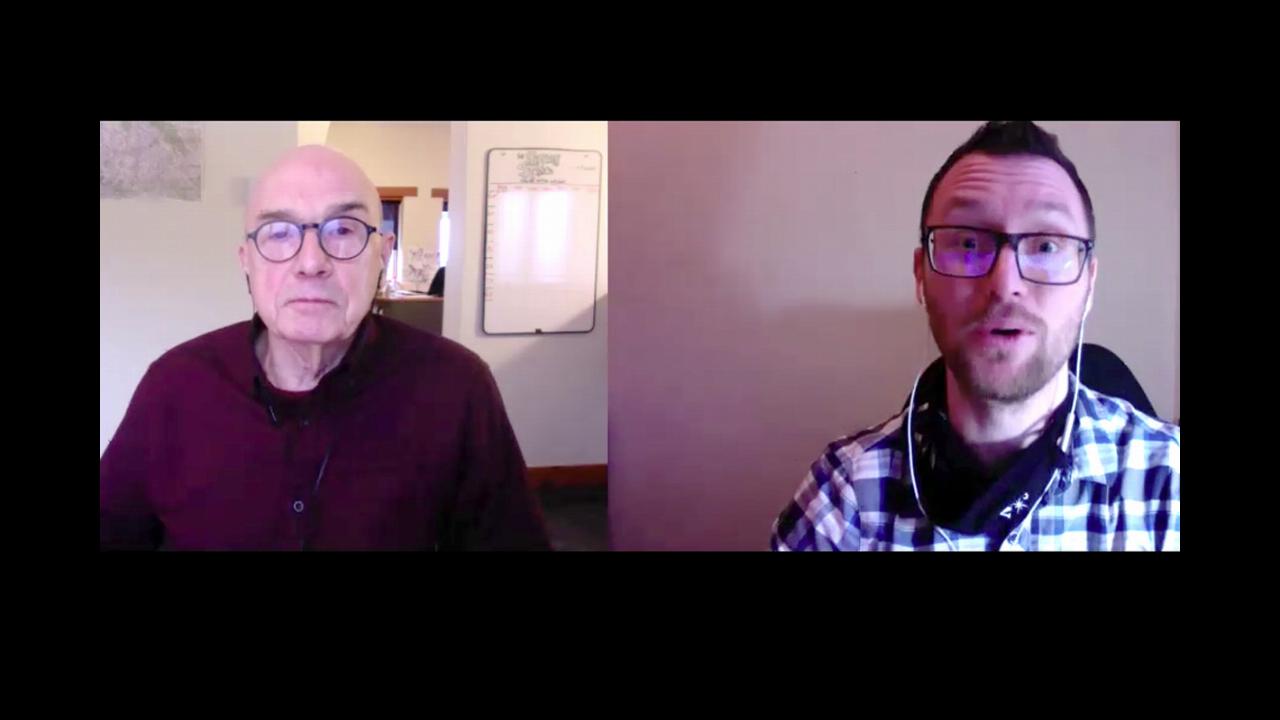 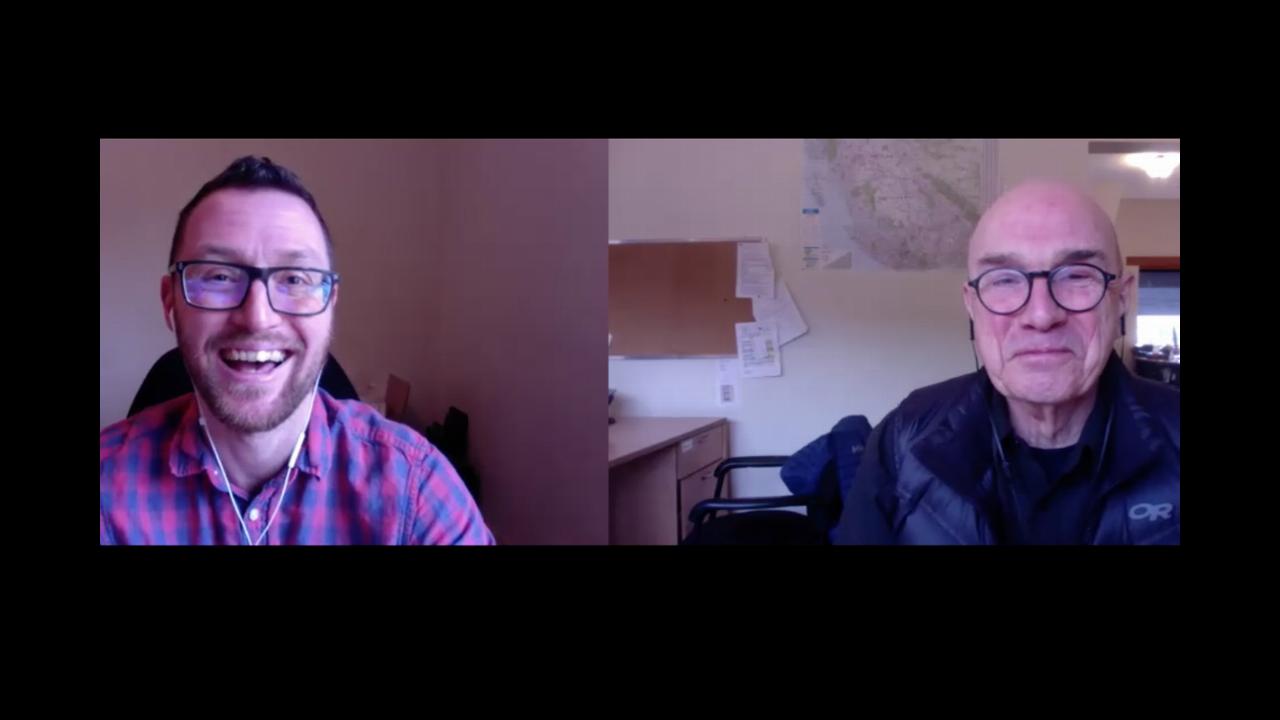 The office only investigates the 14 municipal police departments in B.C., not the RCMP

House Democrats were expected to introduce articles of impeachment on Monday

Schwarzenegger, who was born in Austria, compared the Proud Boys — a far-right extremist group — to the Nazis

Several members were nonetheless among those who stormed Capitol Hill in Washington, D.C.

The actions on Taiwan and Hong Kong will undoubtedly anger China

There were 62 people on board, all of them Indonesian nationals

Sister in B.C. waits for little brother’s ashes that seem to be lost in transit

The ashes were supposed to arrive by Christmas Eve