September 1, 1937 – December 4, 2022
In loving memory ~
On December 4th, 2022, Carol Janice Allan passed away peacefully at the age of 85. Born in Chicago, Illinois on September 1st, 1937. Coming to Canada in the 50s and marrying her husband Edward Allan in 1960 and residing in Ottawa, Ontario and raising a family.
In the early 70’s they decided to buy a 100 acre farm in Mountain, Ontario where they had a hobby beef farm of 30 head for 25 years. Carol ran the farm while Edward was an Executive for the Ottawa Citizen. In May 1997 they decided to sell and move out west to Nelson, British Columbia where they purchased a 2 storey yellow century old home in the heart of Nelson, B.C., where again they lived for 25 years.
Carol was an avid reader and was with the senior book club for many years. Carol was a familiar face on both her street, Stanley and Baker Streets and a frequent customer at the Kootenay Bakery and Kootenay Co-op. Carol was also a weekly worshipper at the Nelson United Church and was in their choir for many years. She also favoured the Lady Bug Club.
Her best prized friend, a 16 year old poodle, named Susie was her baby, has been left behind and in the great care of Janet Williamson.
Carol loved her flower gardens, especially her Magnolia tree and her roses. She would talk to many people who stopped by when they were going up or down Stanley Street. Many pictures were taken of her gardens by friends and strangers.
Carol was predeceased by her loving husband Edward Allan in 2016. Carol and Edward had a long happy marriage of 56 years.
Carol was the beloved mom to Paul (the late Julie Gaumond- Allan) and dear Grandma to Lakeisha, Melina and Katia.
Carol will be fondly remembered by Romany, Mike, Jade and Ginger Oseki of Nelson, Abbie Allan, niece Justine, nephew Marc (Rebecca) and their children, Hadon and Paige all of Toronto and Carolyn Crichton of Nelson. There will be no funeral by request. Family and friends will gather for a Celebration of Life next summer at the Nelson United Church, details to follow. In memory of Carol, donations to the SPCA or a charity of your choice would be gratefully appreciated by the family.
“Cherish her smile as it flies high above”.
Online condolences may be expressed at www.thompsonfs.ca
Alice Descoteaux of Thompson Funeral Service has been entrusted with the cremation arrangements. 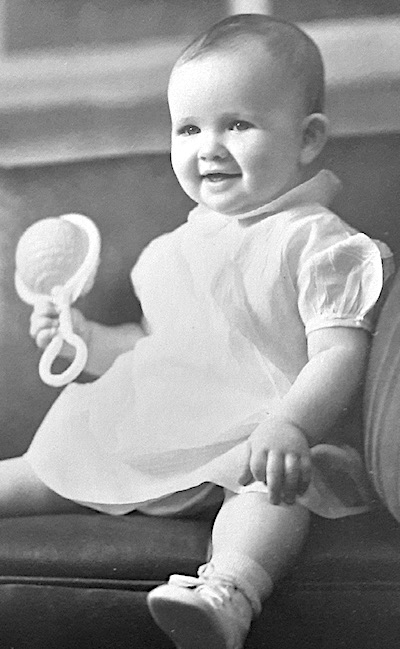