July 8, 1946 – October 19, 2022
The Legend of Ed ~
It all began on July 8 1946, in the small town of Creston BC. Edward Barton, raised with his mother and two brothers. It was there he met and married his partner in crime, Sandi Leroux. He always supported his family and all their endeavours, a true family man.
Ed worked incredibly hard for Highways and finished his working career with the City of Nelson. He created a beautiful life in Nelson B.C. with his wife, and his children Clay and Amanda. He enjoyed quality time spent with his grandchildren, family and friends.
ED had a Heart of Gold, Always willing to lend a hand to Family or Friends at a moments notice. If you thought it was broken you could count on ED to make it work again. Many lawn mowers and small engines alike went through his garage….
Sandi thought he took it too far in his garage when he brought in a TV, fridge, microwave, and recliner.
He was a man with integrity. He was a one of a kind, the hardest worker around, strong, humble and proud. A man of few words, but when he spoke it was with sound advice.
He defied all odds, fought a long battle, and has now joined his wife, Sandi. May they be resting in peace together. He was very loved, will be fondly remembered, and dearly missed.
Edward Barton passed away with his children by his side, October 19th 2022. 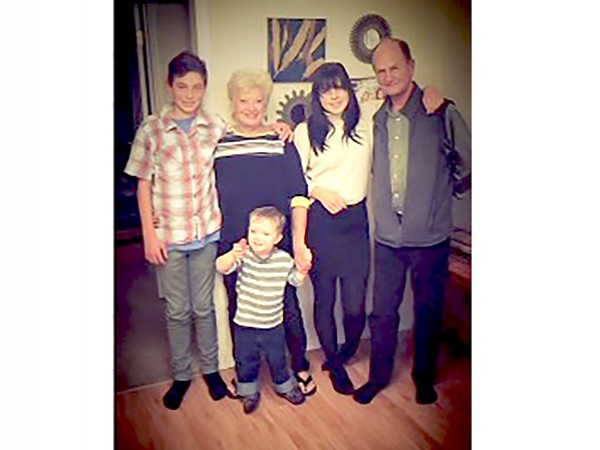 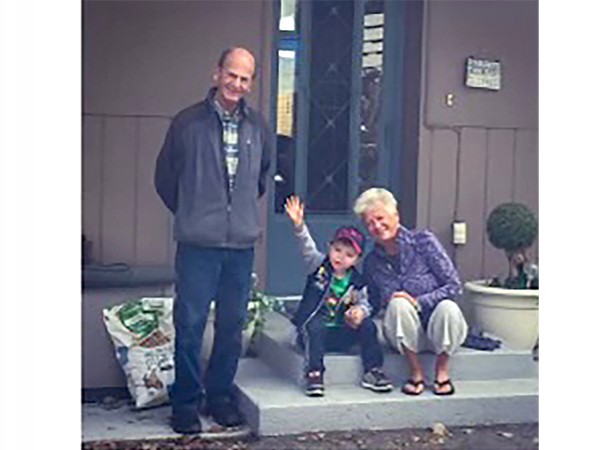 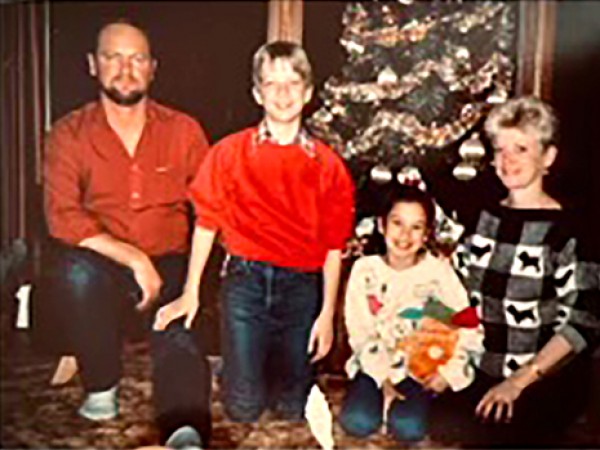