Three people have died over the past three reporting periods

Premier-elect says majority government will allow him to tackle issues across all of B.C.

QUIZ: A celebration of colour

VIDEO: One day until B.C. voters go to the polls in snap election defined by pandemic

No deaths reported in past 24 hours 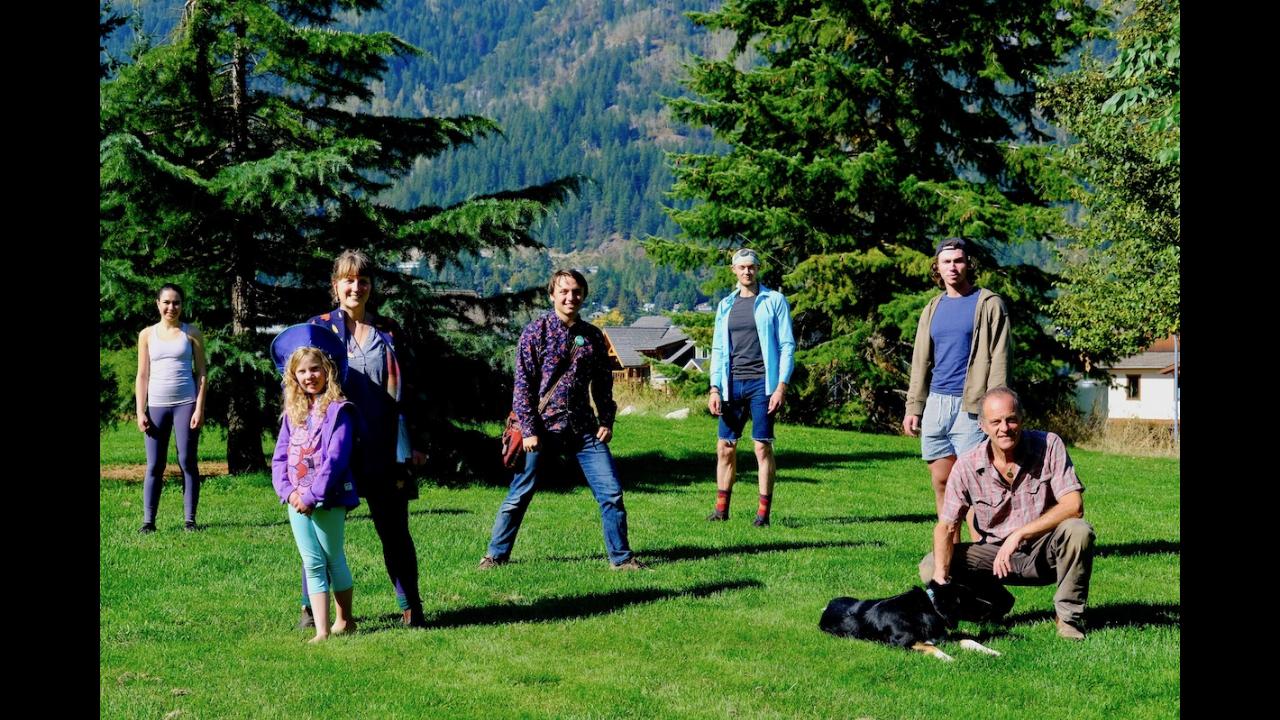 VIDEO: British Columbians vote for province's next leadership in 2020 election

The Tories were originally proposing an ‘anticorruption’ committee

Two people, both in the Lower Mainland, died due to the virus over the weekend

QUIZ: Are you ready for the B.C. election?

Unofficial holidays: Here’s what people are celebrating for the week of Oct. 18 to 24

Reptile Awareness Day, Toy Camera Day and Count Your Buttons Day are all coming up this week

All you need to know about mail-in ballots for the 2020 B.C. election