Ramona Faust re-elected to RDCK board

Learn who will be serving on council, school board, and regional district in your area

Mayoral results from across B.C.

Voters in 162 municipalities in B.C. set to elect mayor, council, school board and more 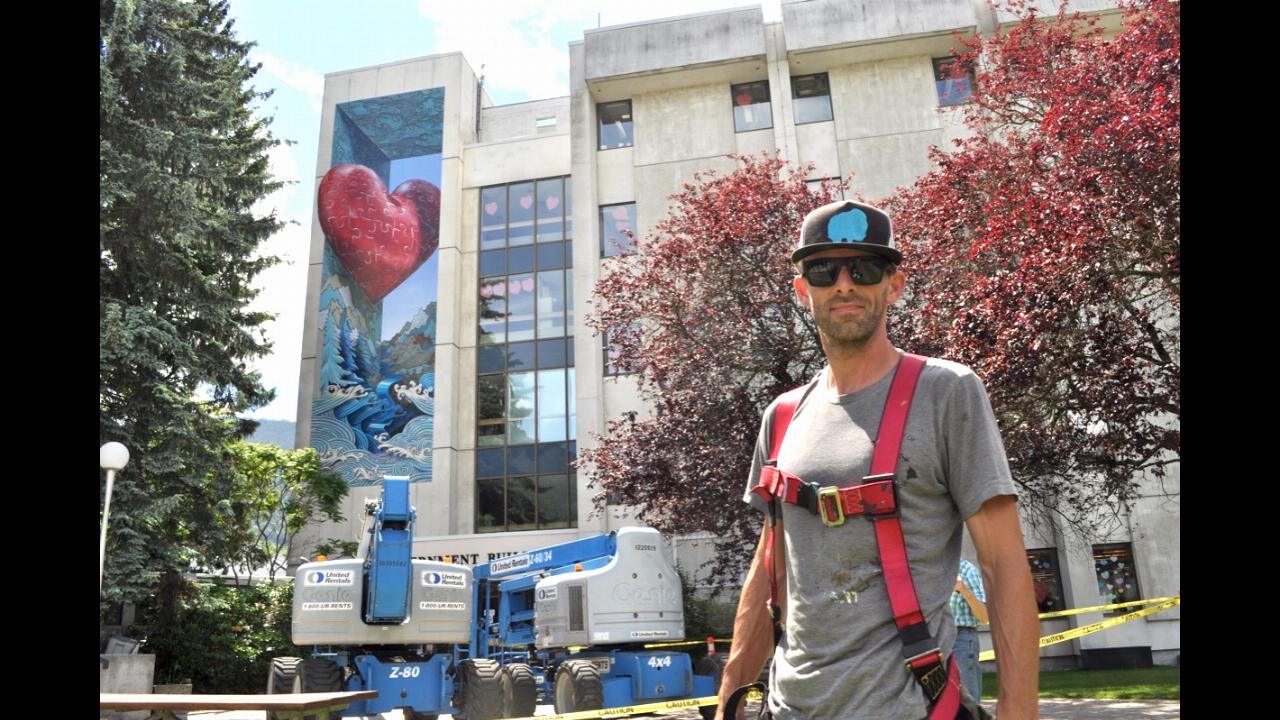 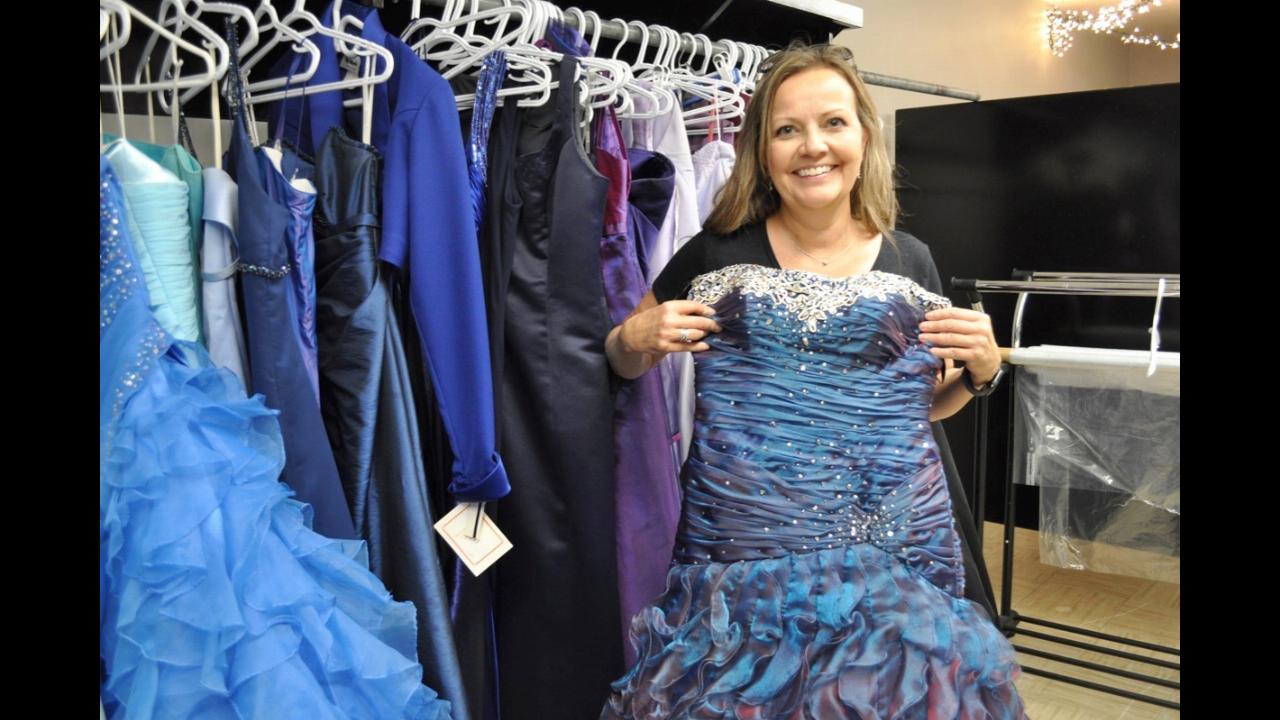 Results for council and school board to come

Mackle is taking on incumbent Suzan Hewat and Andy Shadrack

An incumbent mayor, a former mayor and a clown walk into a forum

The pile of signs included many belonging to Nelson candidates

The pair campaigning for Salmo, Blewett, Beasley and Taghum’s area

Candi-dating: ‘A beehive of conversation’ in Nelson